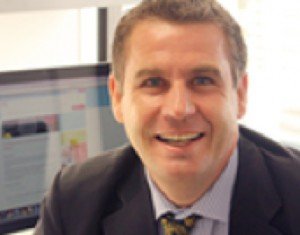 Professor Pete Smith commenced his medical studies at the University of Tasmania. He went on to specialise in paediatrics in Adelaide, before completing his PhD in molecular immunology with Flinders University. He has worked as an allergy specialist at the Great Ormond Street Hospital for Children in London, and lectured at the Institute of Child Health, University College London. Today, Pete is a Professor of Clinical Medicine at Griffith University, where he is conducting research into molecular aspects of pain in allergic conditions.

Professor Smith’s working life has been varied, including positions at Royal Darwin Hospital, Adelaide Children’s Hospital, Flinders Medical Centre In Adelaide, Broken Hill Medical Centre, NSW, Institute of Child Health – London, where he was a Clinical Lecturer in Paediatric Medical Education, Great Ormond Street Hospital where he was an Honorary Consultant in Paediatric Allergy, before coming back to Australia in 2002 and working at Watkins Medical Centre – Brisbane, The Specialist Centre – Southport and, finally, Pacific Private in Southport.

He is an Associate Professor in Clinical Medicine at both Bond University and Griffith University. He is currently the Associate Editor, Internet Journal of Paediatrics, as well as sitting on the Paediatric Allergy Committee. Professor Smith also holds two positions with the World Allergy Organization. He is the Australian representative on the Editorial Board as well as on the Board of Delegates. 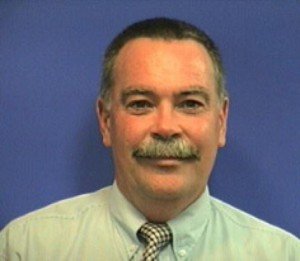 Professor Geoffrey Cleghorn commenced his medical studies at University of Queensland Medical School and undertook postgraduate training in paediatric gastroenterology at the Hospital for Sick Children in Toronto Canada. Following his training he entered academic practice within University of Queensland at the Royal Children’s Hospital in Brisbane. Clinically he has worked both at the Mater Children’s Hospital and Mater Mother’s Hospital before moving to Canada in 1982 to become a Perinatal Fellow at Mount Sinai Hospital Toronto, Ontario Canada. From there he became a Clinical Fellow in the Department of Child Health, Division of Gastroenterology, for Sick Children in Toronto before finally returning to Brisbane. Since then he has primarily worked at the University of Queensland but he has also spent a year as the Acting Director for the Department of Paediatric Gastroenterology and Nutrition at the Royal Children’s Hospital in Brisbane. 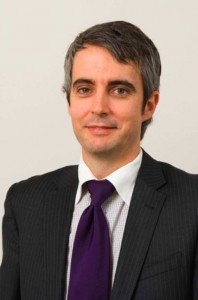 Dr Richard Muir commenced his medical studies at the University of Queensland and trained in Paediatric Gastroenterology at the Royal Children’s Hospital and Mater Children’s Hospital. Dr Muir was the recipient of a Royal Children’s Hospital Foundation Clinical Fellowship Grant. Dr Muir is extensively trained in all areas of paediatric gastroenterology including diagnostic and therapeutic endoscopy. Dr Muir’s specific clinical expertise includes paediatric inflammatory bowel disease. His research interests include clinical outcome assessment of patients with paediatric Crohn’s disease treated with exclusive enteral nutrition, and the diagnostic utility of serological markers in paediatric Crohn’s disease. Dr Muir was also the chief investigator in a multicentre study assessing the clinical efficacy of a seven food elimination diet in paediatric eosinophilic oesophagitis.

Dr Looi Ee (MBBS, FRACP, Gastroenterologist) completed her medical degree at the University of Western Australia. She trained in paediatric gastroenterology in Perth and Cincinnati, USA. She has an interest in children with feeding difficulties and runs the Enteral Feeding Service at Royal Children’s Hospital, Brisbane which manages children who require long term tube feeding. She is on the committees of Digestive Health Foundation, and Gastrointestinal Advisory Group for Therapeutic Guidelines and is a past president of the Australian Society of Paediatric Gastroenterology, Hepatology & Nutrition. 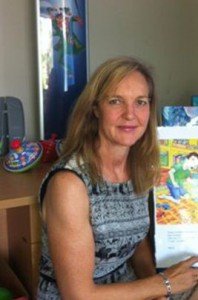 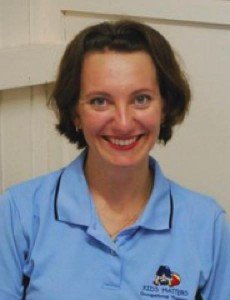 Vivienne works with children with a range of sensory processing challenges such as those who are over-sensitive to touch and movement, or who require additional stimulation. Her interest in sensory processing issues saw her develop Kids’ Matters full sensory gym, equipped with the best possible resources to achieve optimal outcomes. She is a big advocate of DIR /Floortime, using the approach with children who have Autism, ADD, ADHD, Aspergers, developmental delays and other organisational, planning and learning issues, including Dyslexia. She also works with regulation and behavioural issues, and uses her SOS training to assist with feeding concerns. 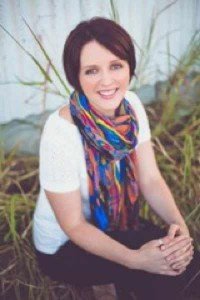 Nicole Dennis completed a Bachelor of Health Science (Nutrition and Dietetics) in 2007 from Queensland University of Technology. In 2007 and 2008, she worked as a research assistant/project dietitian for a NHMRC funded project, Nourish, investigating the role of early infant feeding practices on food preferences and growth. Since 2008 she has worked as a clinical paediatric dietitian at the Royal Children’s Hospital in Brisbane. She currently splits her time between working as a private dietician at Kids Matter Occupational Therapy in Brisbane seeing patients with developmental disabilities including autism and Aspergers syndrome, food allergies/intolerance, overweight/obesity, and as a paediatric dietician at the Department of Nutrition and Dietetics, Queensland Paediatric Rehabilitation Service at the Royal Children’s Hospital, Brisbane. In this setting she sees patients for rehabilitation, cerebral palsy, oncology/haematology (all subspecialties: leukaemia/lymphoma, bone marrow transplant, solid tumours), general outpatients, endocrine/diabetes, and respiratory issues.

She is a member of the Dieticians Association of Australia as an Accredited Practicing Dietician and Accredited Nutritionist. She has completed training in the SOS model for overcoming picky eaters and problem feeders. The SOS Approach is a trans-disciplinary program for assessing and treating children with feeding difficulties and weight/growth problems. In 2008 she also completed her Certificate in Paediatric Nutrition and Dietetics at the Royal Children’s Hospital in Melbourne. 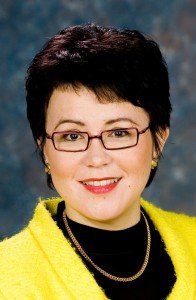 Dr Deborah Bailey is a general paediatric surgeon. She graduated from the University of Queensland Medical School and completed her surgical training in Brisbane, Melbourne and Bristol. Dr Bailey has provided a full-time paediatric surgical practice to the Gold Coast with in-reach to Mater Children’s Hospital for 14 years. She is an Associate Professor (clinical) at both Griffith and Bond Medical Schools and has held the position of Chair of Paediatric Surgery Training Board for Australia and New Zealand for six years. She is also the President-Elect for the Australian and New Zealand Association of Paediatric Surgeons.